In June, when the U.S. Food and Drug Administration (FDA) approved the drug aducanumab (marketed as Aduhelm) for treating Alzheimer’s disease, reactions were mixed. Some experts considered the decision a breakthrough moment for a field that hasn’t offered a new therapy in more than 20 years. Others – including three members of the FDA’s own advisory committee, who resigned in protest – called it a regulatory failure.

UCSF neurologist Gil Rabinovici, MD, the Fein and Landrith Distinguished Professor of Memory and Aging, explains the controversy and shares why he thinks Alzheimer’s care is entering a new era “regardless of whether aducanumab proves to be a blockbuster or a bust.”

How does aducanumab treat Alzheimer’s?

Alzheimer’s disease is defined by two protein deposits that are found in the brain: amyloid plaques and tau tangles. Aducanumab targets the plaques. It’s what’s called a monoclonal antibody, which works like the antibodies made by the immune system: It attacks amyloid plaques as if they were a virus or other foreign entity. Aducanumab is the first Alzheimer’s drug that is very effective at clearing these plaques.

How did the drug become controversial?

In February 2019, the manufacturer, Biogen, suddenly announced that they had stopped the phase III trials of aducanumab, which were designed to test whether the drug slowed cognitive decline for patients with amyloid plaques who were in the early stages of memory loss. Basically, Biogen’s statisticians had determined that there was a very low likelihood that the drug would show a difference in clinical outcomes compared with a placebo.

Then, eight months later, the company made another sudden announcement: As more of the trial data had become available, they had found that one of the trials – in which more people received the highest dose of the drug – actually was successful. In the following months, Biogen worked closely with the FDA to try to understand these very complicated data. There are now allegations that this relationship was a little too close; at least two congressional committees and the Office of the Inspector General are investigating. Learn more 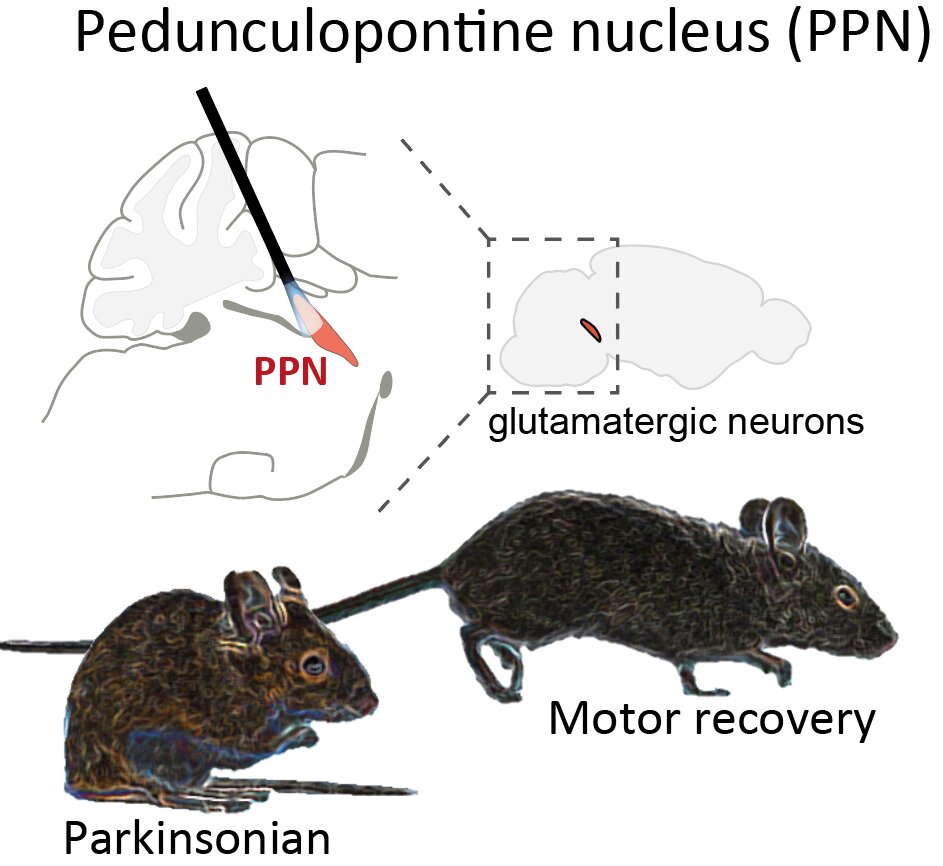 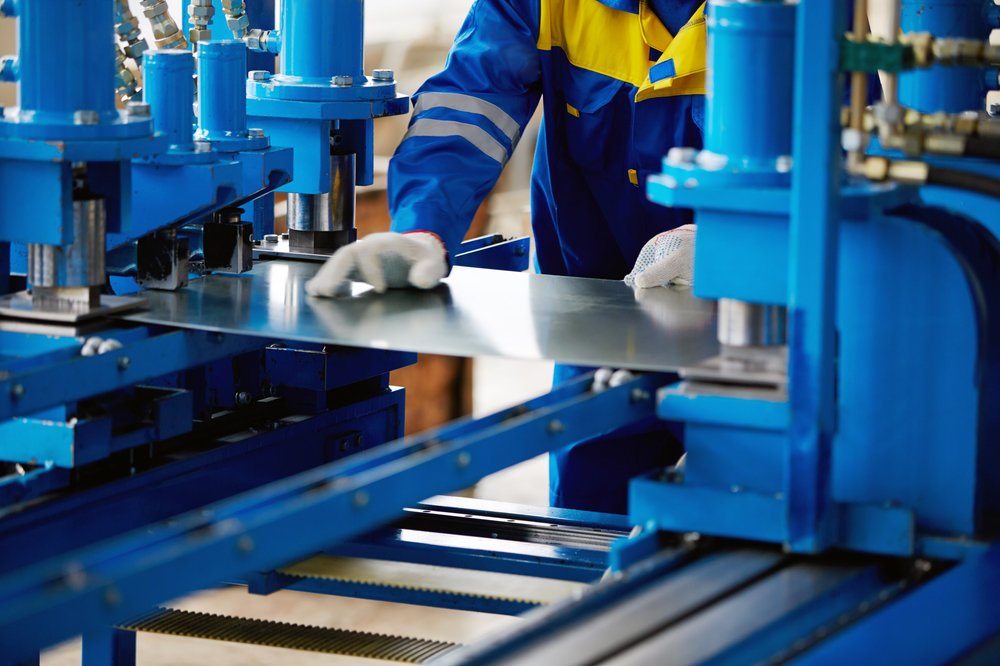 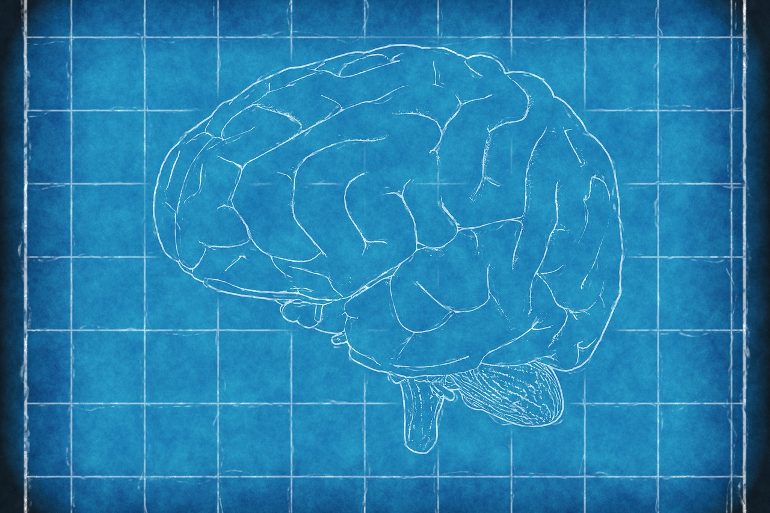 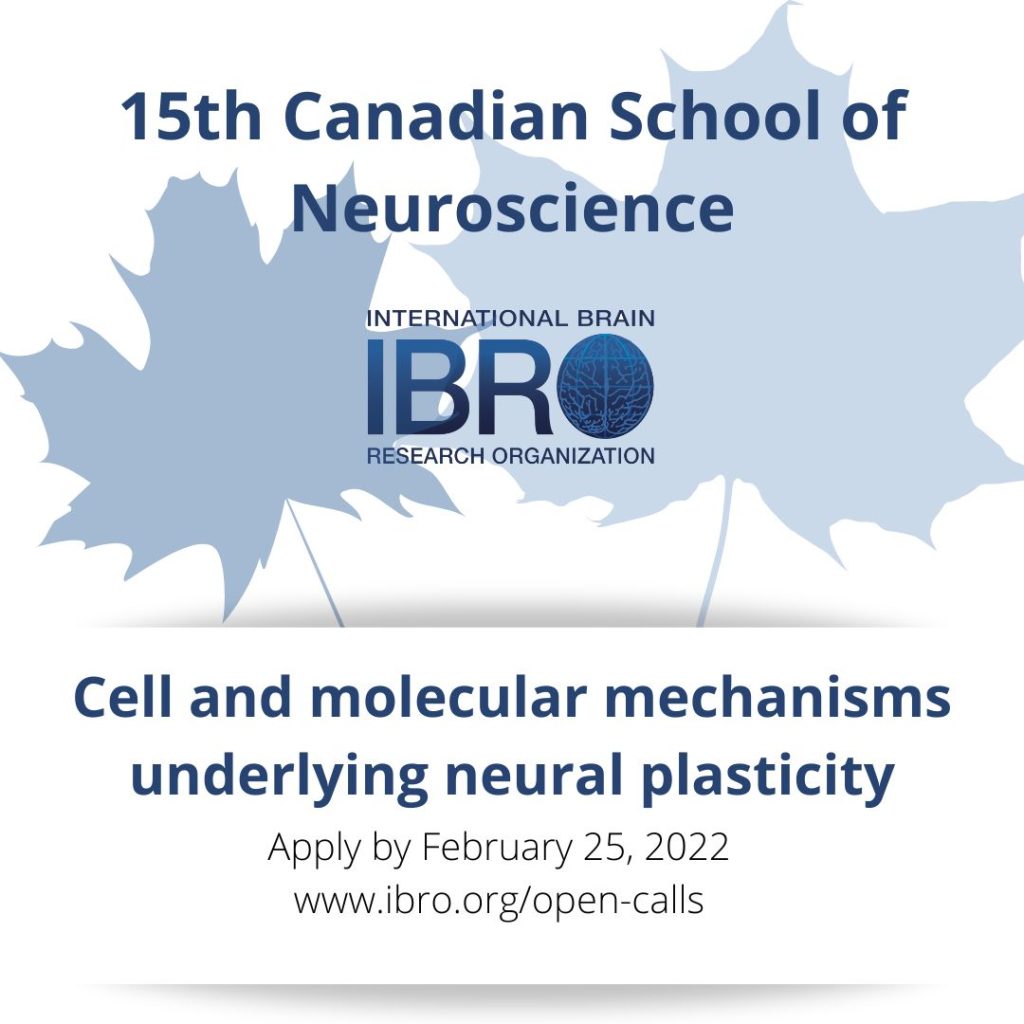